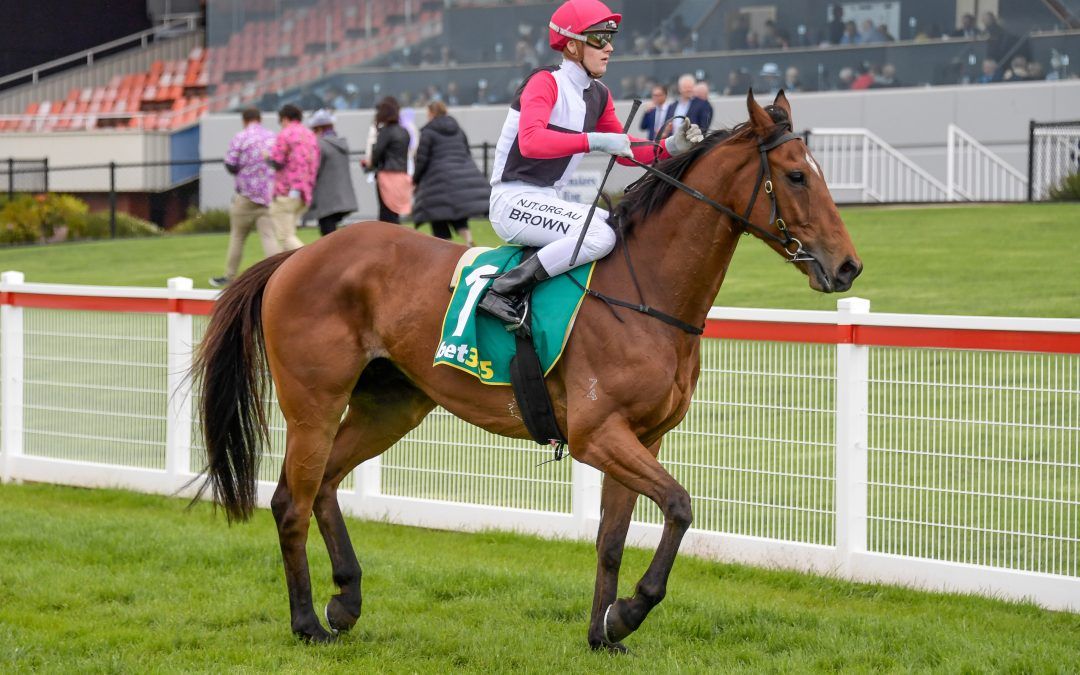 REGGAE Roc’s first sight of a heavy track will have connections hoping the damp conditions hang around a little longer yet this spring after the Mangalore Park bred five-year-old spaced his rivals at Geelong on Saturday by 4½ lengths.

Sent out a $2.90 favourite in the $22,000 Quinlan Cranes 0-58 Handicap, the son of Rock ‘N’ Pop gave his backers little reason for concern settling second last in the seven horse field, but by the 400 metres Reggae Roc had claimed the lead and would only increase on his margin over the 1720 metres – the second longest distance he has contested in 20 starts.

While it may have been his first run on a heavy track, Reggae Roc has also placed on soft ground on three occasions. The victory was his first since breaking his maiden at Benalla earlier in the year and had finished fourth at Swan Hill just 11 days earlier.

Reggae Roc has been a good money spinner for connections and found the weigh-in stalls in 13 of his career starts to take career earnings to $43,825. His dam Grasse resides at Mangalore Park with Reggae Roc the first of four foals with subsequent progeny by Helmet and Reward for Effort. The victory provided Ethan Brown with a double and his first in the pink, white and black Mangalore Park silks.

The stable also saddled up Smash the Gong earlier in the day to finish third. 14 of the stables runners this season have finished in the top three placings.

20 starts for Reggae Roc to have his second birthday, but he does it in style @GeelongRaceClub winning by 4 lengths, incredibly patient owners that deserve it 👏🏻. Peach ride from @Brown_ethan8 also 🍑👌🏻 pic.twitter.com/CcU26KbPkw