Rave fires up at Pakenham 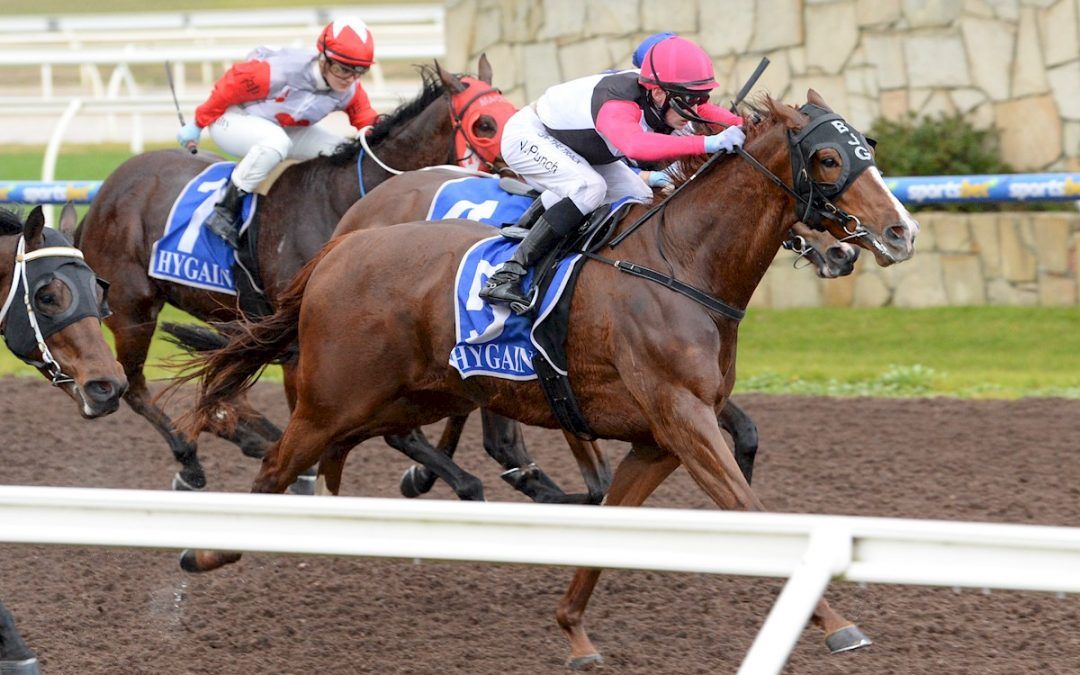 THE Mangalore Park team have enjoyed a third victory in two weeks after Regal Rave swamped on rivals to win at Pakenham on Saturday.

A son of Pentire, Nathan Punch extracted a clear passage in the home straight to run away with the second victory of his career.

The eye-catching chestnut broke his maiden at Wangaratta on Oaks Day last year but was later sidelined with injury with Saturday’s win his third-up run since his recovery.

Thank you to our team who helped rehabilitate the four-year-old back into winning form.

Saturday’s run was his first on the synthetic surface suggesting more wins could be in store over the winter period.

Saluting at a price of $18, stable followers were again rewarded with other recent winners paying $61 and $18.

The stable also had Kia Hohe run on the day finishing a brave third and a well deserved maiden win looks not far away.

Pleasing the last five runners from the stable have finished in the top five placings as the end of the racing year approaches.