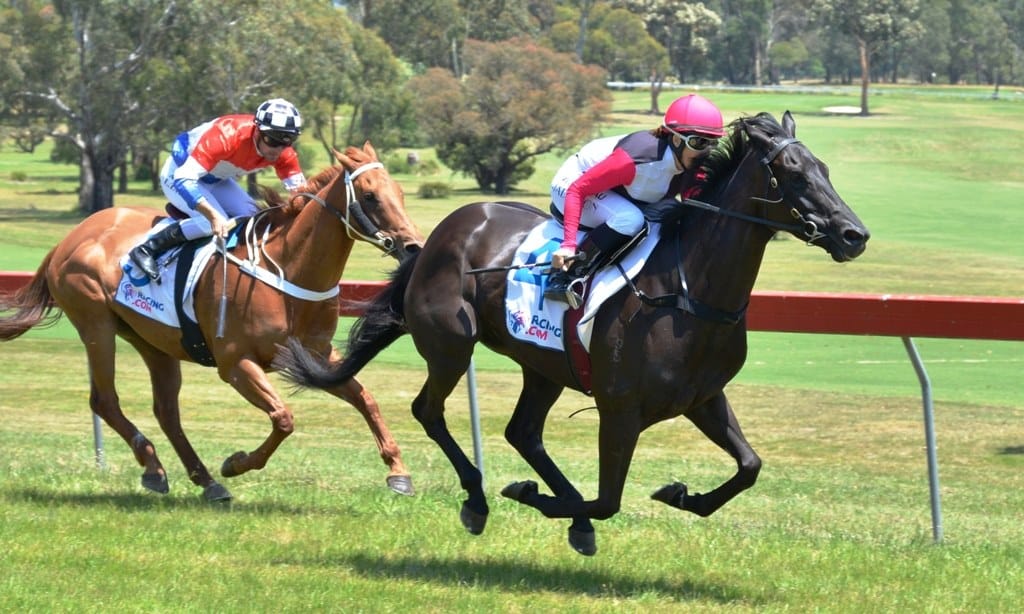 CHRISTMAS came a day late in the form of a Boxing Day gift for connections of Molly Dook who broke out of maiden grade at Drouin a little over a month since joining the Goodwin Racing stable.

Purchased online as a nine start maiden without a placing to her name, the Ambidexter mare was identified as a picnic racing prospect of which integral team member Maddison Morris rides at while Reece Goodwin was a former premiership winning rider and Barry Goodwin leading trainer on the circuit.

Part-owned by fellow picnic enthusiasts, a 1000 metre kick-off to her career at Healesville was the perfect lead-up 18 days prior to Drouin where she was sent out a $1.35 under Maddison Morris. Opting for cover from the widest barrier, the four-year-old was into the clear upon straightening to draw away for a comfortable 2¼ length win.

In two starts for her new stable, Molly Dook continues to improve and has now had a confidence boosting placing and victory. With the season in full force until Easter, connections are sure to continue to have plenty of fun with the promise to return to the provincial races where suitable.

The stable will saddle up two runners at Echuca on Tuesday in Sassy Sarah and Wallace Street to round out 2019 – a meeting at which they prepared a winner last year with La Rita. 13 winners is the tally for the past 12 months and the promise of big things to come with some lovely two-year-old’s and promising racing stock including Mister Hay Zee who returned in good fashion last Friday night.