La Rita makes it 11 wins and does it in style 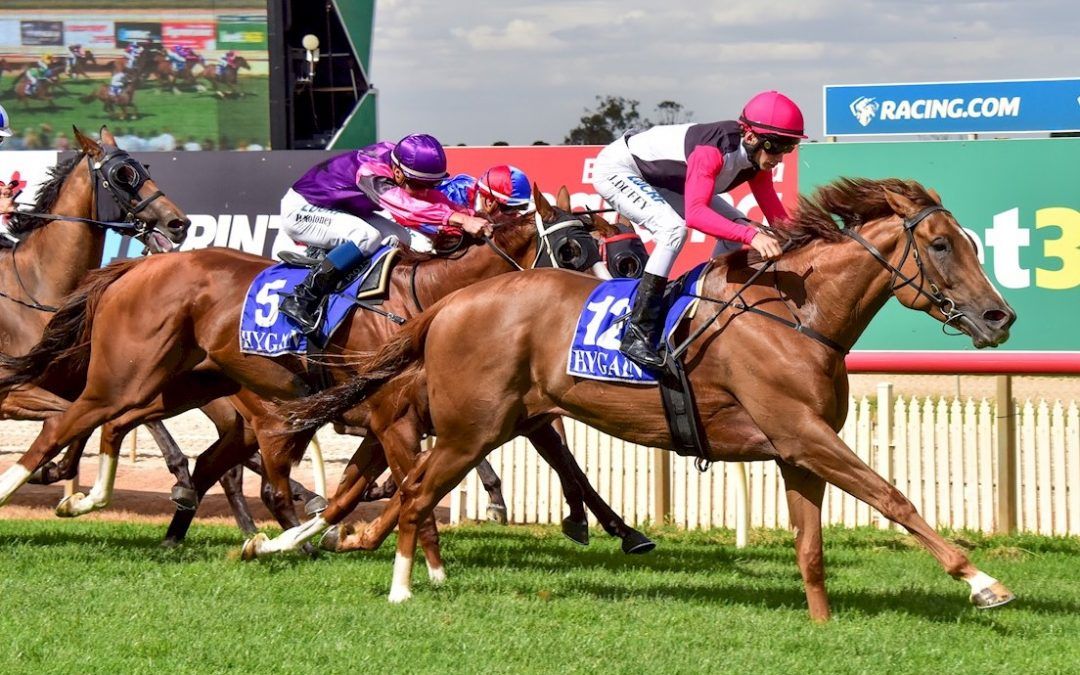 The win was the mares eleventh of her career with her previous nine victories coming at Victoria’s Picnic circuit. Th win came 16 days after Jake Duffy rod her to score in similar fashion from the tale end of the field at Echuca on New Year’s Eve.

With Jarrod Fry taking the reigns on Wednesday, the daughter of O’Lonhro overran race favourite Dame Vassa when coming from last and widest with 58 kilograms for a ¾ length triumph.

“She’s always been ultra-consistent that’s win number eleven now and you’d love to have another one like her,” foreman Reece Goodwin explained.

La Rita began her career as a maiden win the Goodwin stable in 2016 and quickly notched her maiden at Woolamai. La Rita and Reece Goodwin would partner for many more wins up to 1500 metres across the Picnic circuit in the subsequent seasons.

Remarkably, La Rita has placed in 25 of her 39 outings and is racing as well as ever at the age of seven. Let’s hope there are plenty more wins ahead.

La Rita has done it in fine style! pic.twitter.com/eVeWMgHeE0