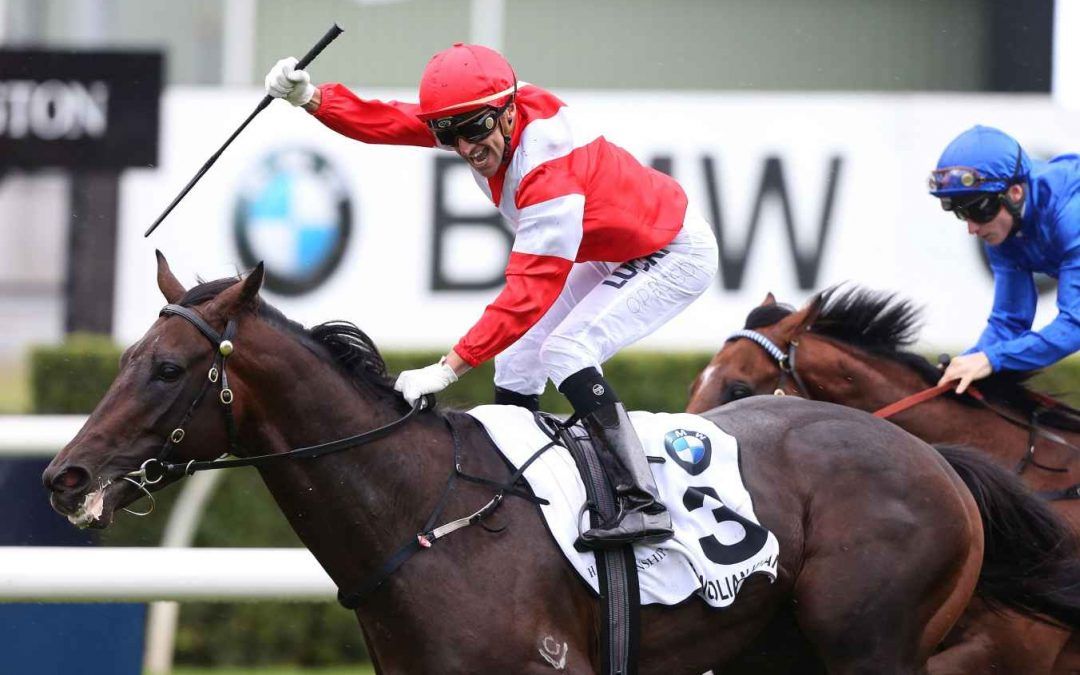 FOR the second consecutive year, Mangalore Park and Goodwin Racing ventured to the famous Karaka Sales grounds in New Zealand searching for the stars of the future.

The team was particularly taken with the draft of Highview, based in the centre of the lush Waikato Valley, and home to 75 stakes winners including Let’s Elope and Tycoon Lil.

Over a massive three books and over 1200 horses, with guidance from bloodstock advisor Mark Pilkington the team was happy to walk away with two fillies by Caulfield Cup winning stallion Mongolian Khan. With his oldest progeny now two-year-olds, the son of Holy Roman Emperor is leaving some magnificent types poised with great presence.

A winner at eight of his 17 starts earning close to $4 million, he was a three-time Group 1 winner in the New Zealand and ATC Derby as well as defeating Trip To Paris in the 2015 Caulfield Cup.

See below links to pedigree pages, images, videos and comments on why they joined the team from Reece Goodwin.

“Lengthy filly that hails from an Australian stakes placegetter by Commands. She has classic 3yo staying type written all over her and a was a great value buy”

“An absolute power house this filly! Super flowing walk with a great attitude to match. She’s a half-sister to a Group 3 placegetter plus a 2yo Victorian metropolitan winner. We might see her back in New Zealand for the 2021 Karaka Millions”

Another Mongolian Kahn joins us from @KarakaChat. Half to a stakes place getter & a 2yo winner at Sandown! Built to run 👌🏻 lot 924 for $70k. pic.twitter.com/IDPmTmG0IG

Please don’t hesitate to contact us to find out more information or to organise an inspection with Goodwin Racing at Mangalore Park.