Dook hits back at heavy Healesville 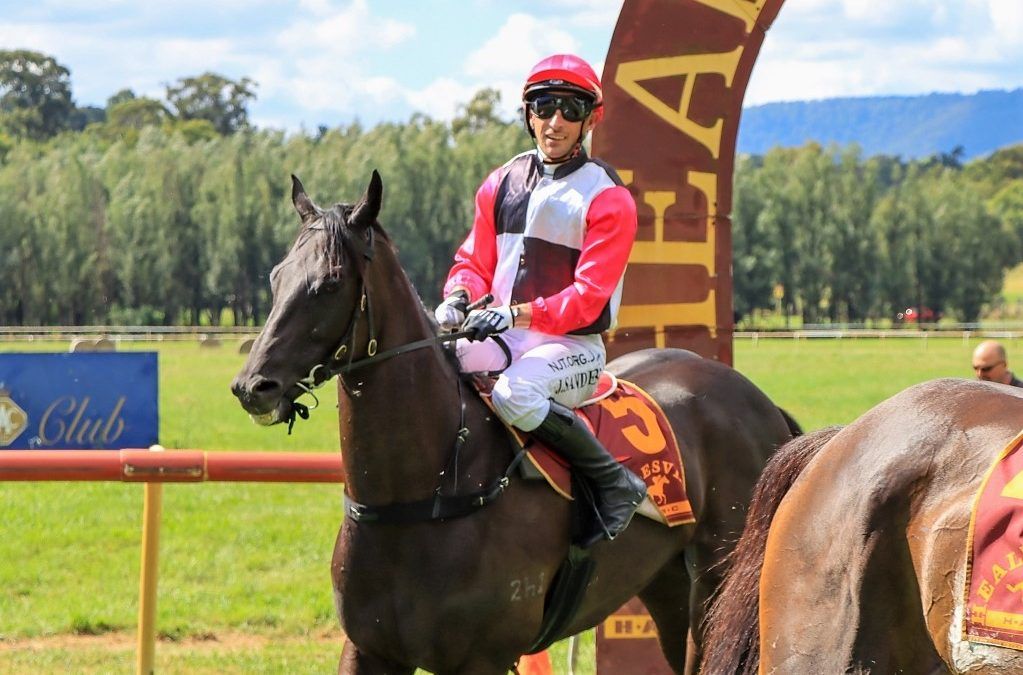 HEALESVILLE racecourse has been a happy hunting ground for Molly Dook and her connections in the early part of 2021 registering her second win of the Picnic Season at the picturesque racecourse for the month of January.

A Friday evening downpour wouldn’t delay Saturday’s victory, the fifth of her career and the third time she has scored on a quick back-up, having only competed on Australia Day in the Balnarring Cup.

With Jordan Sanders taking the reins for the first time, the five-year-old sat outside the leader after a slow speed and relished the heavy conditions to score by one length. The win came in the afternoon’s feature race the Margaret Allard Crystal Mile.

Molly Dook has now had three starts at the Healesville racecourse for two wins and a narrow second placing to subsequent city winner Gorokan Express. From twelve picnic attempts she has only missed the placings on one occasion providing plenty of thrills for her ownership group.