Molly and Maddie get the Judges nod 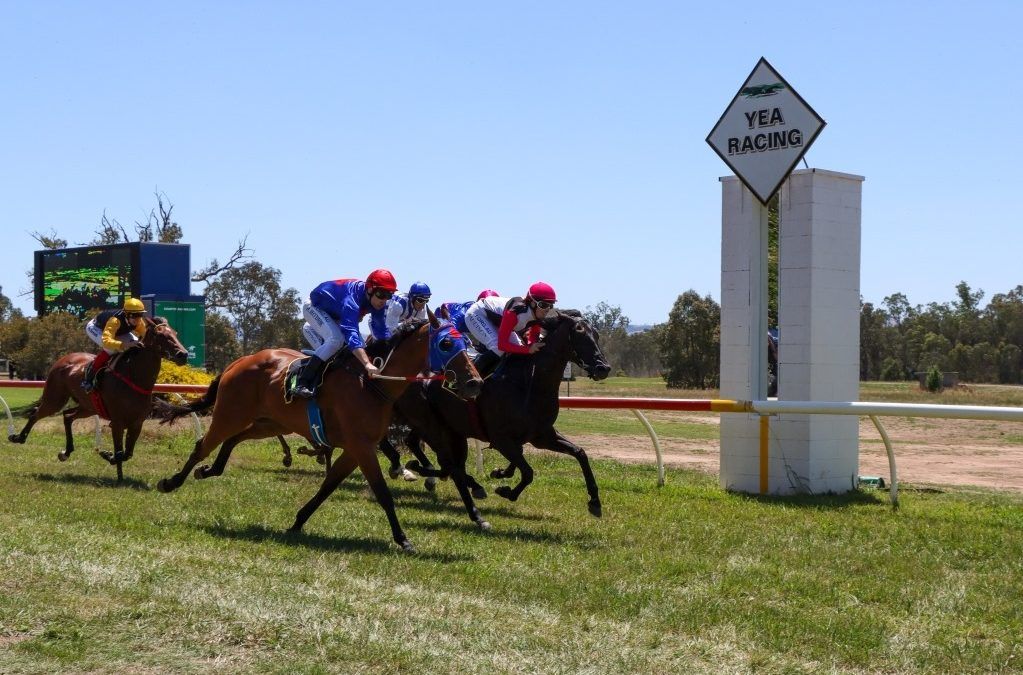 MOLLY Dook returned to the winners circle at Yea on Saturday for the second time this picnic season, almost a month to the day since her maiden victory on Boxing Day.

The judge had to work overtime to find a winning margin but eventually gave the nod to the Ambidexter mare who was once again partnered by Maddison Morris. Settling outside the leader, Molly Dook was hampered for clear running in the home straight but was able to burst through late to notch her second career victory.

The four-year-old has now had four starts since joining the Goodwin Racing team and in her defeats has placed on both occasions and is a mare who continues to grow with confidence. Molly Dook was sent out a well-supported $2 favourite after a narrow second a fortnight earlier to the inform Gorokan Express.

Despite not stretching out beyond 1200 metres yet for her new stable, it appears the best may be to come over distances as far as 1600 metres. Maddison Morris has ridden Molly Dook in each of her four starts and its hopeful for an equal as fruitful second half of the picnic season.

Molly Dook or ‘Lola’ is raced in partnership with similar owners to last year’s picnic success story Albert’s Lass with both horses purchased online for minimal outlay and is quickly gaining popularity.