Mister motors into the new season 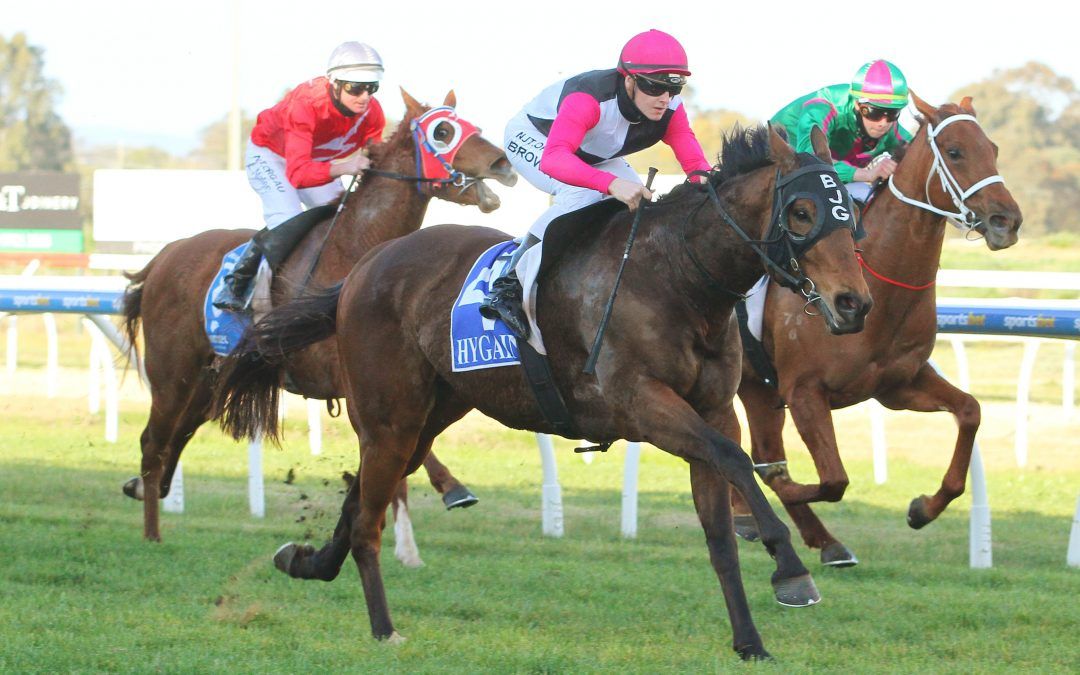 HOMEBRED galloper Mister Hay Zee put his best foot forward at Wangaratta on Monday thanks to a patient ride from Ethan Brown which saw the son of Toorak Toff notch the third win of his career.

It was the six-year-olds first victory away from the Ballarat synthetic surface, where he went back-to-back last year – showing a return of form third-up from a spell.

Drawing the inside barrier after the late scratching of the horse allocated barrier one, back to 1100 metres Mister Hay Zee was ridden patiently and was sweating on luck three back along the inside but angled into the clear at the 200-metre mark for what was a comfortable 1¾ length win.

“He was pretty dominant and showed what he can really do”

“It was either going to be a hard luck story but we got out and showed nice dash and he won with dominance and go on with it,” Ethan Brown explained post-race.

Those who backed Mister Hay Zee were certainly rewarded at odds of $21. The victory took the geldings earnings passed $70,0000 in 16 starts for his patient connections.

The stable also saddled-up another homebred galloper in Race 1 named Ha She who found the line strongly and looks to have a bright future.

Mister Hay Zee got motoring late and got over the top of the favourite paying $24.50. pic.twitter.com/IN48HrufDX